"Precision is our Science"

"Failure is not an option." 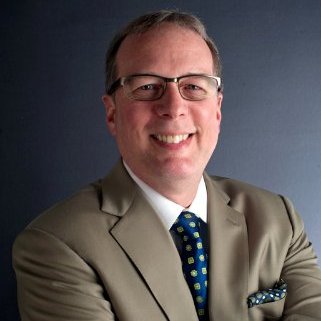 Almost 20 years of business and more than 100 years combined staff experience create the foundation of which Braun Research has established it's name. Known for our expert skill and knowledge in the field of Market Research and Data Collection, our company has created a reputation for itself as the leader of the industry; specializing specifically on Data Collection and Processing.

Before even founding Braun Research in 1995, Our President, Mr. Paul A. Braun was considered an expert in the field with 25 years of professional experience. Fourteen of those years were with a major political and corporate research firm in New York City. There he developed a name for himself, holding the position of Vice President of Operations before moving on to start his own company.

Since then Mr. Braun has built an internationally respected Market Research Firm which is celebrating its 20th year in business and the completion of its nine thousandth research project. Continuing to build a name for himself within the industry, Mr. Braun has had several more notable achievements including becoming elected as President of the New Jersey Chapter of the American Association for Public Opinion Research (AAPOR).  He is also a member of the North American Chapter of the International Association for Measurement and Evaluation of Communication (AMEC).

Since the founding of Braun Research in 1995, our staff has grown to include some of the most respected experts in the field of Market Research and Data Collection. Our team of Seasoned Veterans, Ph.D. Statisticians, Expert Technologists, Administrative Staff and Highly-Trained Interviewers have all been imbued with the principles of dedication, leadership and excellence by our President, who continues in his exemplary commitment to maintaining our company standard: "Excellence in Research."

With offices and call centers located all over the globe, there's always an expert available to help you with your research needs.